The gardens of Estense Palace, more known as Estensi Gardens,  in Varese, are among the most beautiful in Northern Italy and constitute one of the main tourist attractions of the city. The gardens are located around the Estense Palace which was the summer residence of Francesco III d’Este, Duke of Modena and the Austrian Governor of Lombardy, Commander of the imperial troops in Italy. On the site where today stands the Estense Palace existed a villa, Thomas Orrigoni’ Villa; in 1765 the Duke Francesco bought it and had it restored to serve as a residence. The architect Giuseppe Antonio Bianchi made even the splendid garden. The gardens have a large tub that opens in the parterre in front of the Palace and several large flowerbeds, whose small shrubs and ornamental flowers are treated in detail. The presence of different reliefs, avenues, paths and lawns gives movement to the French-style garden. A symmetry axis, passing through the centre of the porch entrance, connects optically palace entrance-parterre-hill starting at a large outdoor area. Today this building has the Council’s offices of the city of Varese.

The garden is a landmark of the city and are open daily and the access is free.
Generally on Saturdays, the municipality celebrates weddings in the morning until noon so you can find more people than usual. If you go to take photos, it is better to choose a day other than Saturday or Sunday.
If you want to have the best view, climb all the stairs of the garden up top and you could also take photos of the building with the magnificent gardens and pre-Alpine mountains with the Lake of Varese. It’s really is beautiful landscape. 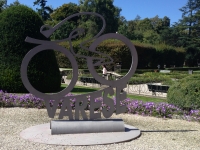 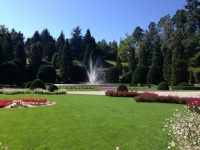 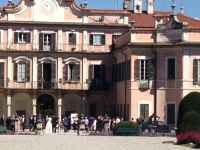 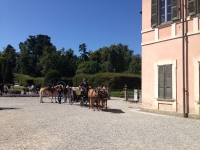 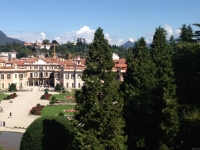 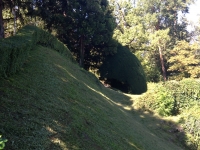 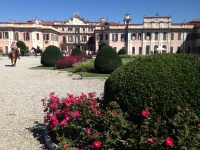 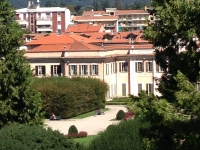 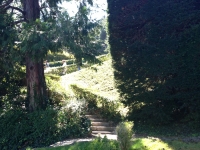 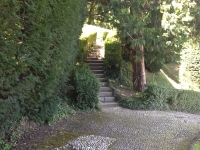 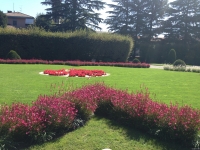 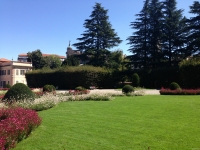 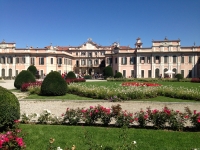 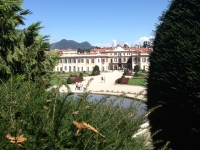 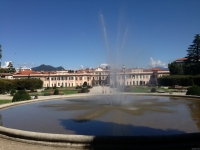 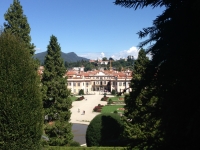 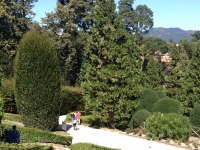 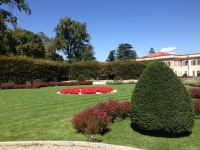